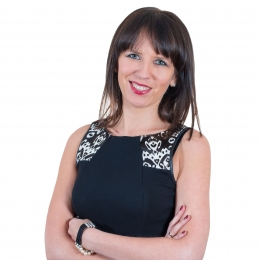 She is a graduate of the Faculty of Entrepreneurship and Management from the Business School, National Louis University.

She has completed numerous courses and postgraduate studies in the field of enterprise quality management and strategic management. She has worked in the cable industry since 2001 when she joined TF Kable’s Management Team. At that time, she was managing projects aimed at improving the flow of information within the framework of the applicable processes and procedures, as well as establishing a system of good administrative and organisational practices in the company’s structures. In March 2004, she took up the position of Deputy Director in the Internal Audit Department. Then from 2008-2012, as Director for Organisation and Administration, she was responsible for the implementation of the company’s integrated information management system. Since 2012, she has been a member of TF Kable’s Board of Directors, serving as Vice President for Organisation and Administration and now President of the Board of Directors. She actively supports initiatives related to the development of cable industry in both Polish and foreign markets. In September 2015 she was appointed as Vice President for Europacable, the association of the largest European producers of conduits and cables. The main aim of the organisation is to drive sustainable technology development within Europe’s cable industry. 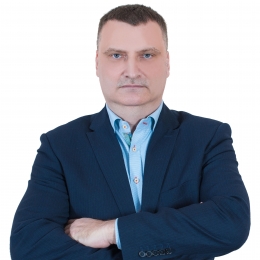 Piotr Mirek
Member of the Management Board

He is a graduate of the Cracow University of Economics at the Faculty of Management – economics, cybernetics and computer science and the Offshore Wind Energy Faculty at the Gdańsk University of Technology / Faculty of Ocean Engineering and Ship Technology.

He joined TF Kable in 1993 as a quality controller at the company’s Myślenice Production Plant. In subsequent years he has held managerial positions in the Quality Control and Production Division. Moreover, he held the positions of Technical Director, Director of the Production Plant in Bydgoszcz and Director of Export. From 2005-2009, he was responsible for building relationships with business partners, acting as the Vice-President for Trade. From 2009- 2011, he was associated with ORLEN Budonaft, acting as Director for Contract Execution. Later he was a Member of the Management Board – Technical Director and President of the Management Board. Since 2013, he has been appointed to the position of Vice-President of the Management Board in TF Kable, where he is responsible for, among other things, the company’s strategy in significant foreign and domestic cable market sectors, such as: high voltage systems, oil & gas and offshore sector. 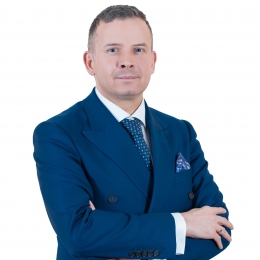